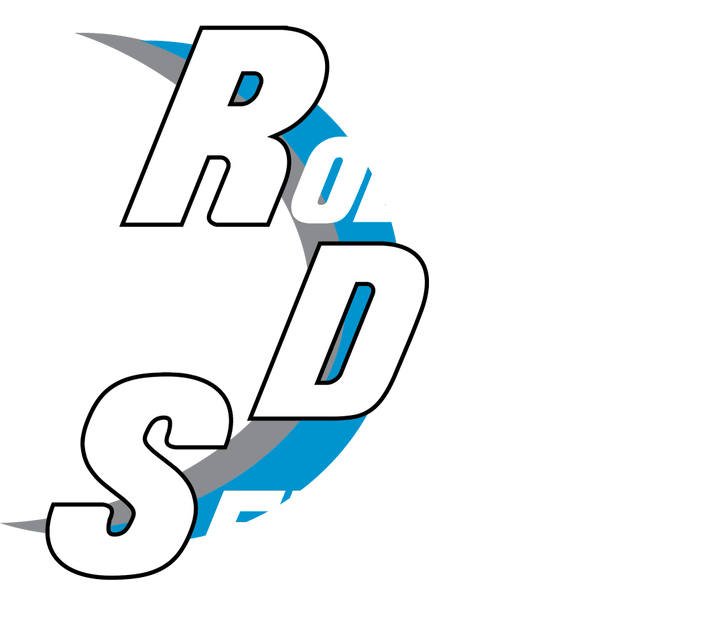 Marc Roberts, in some facet, has always been involved in the dairy industry. He grew up raising Jersey dairy cows, served as a state officer in the Future Farmers of America, and was actively involved in 4-H. Proudly, he was on the Branch County Fair Board for 24 years. Marc has always kept busy and worked three jobs when he was younger. One of those jobs was at a Surge dealership, which significantly peaked his interest in the success of the dairy farm operation. Since then, he has devoted his life to the dairy service industry. Roberts Dairy Service has always been a family run business. Throughout his work in the dairy industry Marc has always kept family at the forefront. In the early years he worked alongside his wife Chris and father Warren to grow business in southern Michigan. In the meantime he and Chris raised two children that remain active in the dairy industry. His son, Matt, working in the robotic division for GEA Farm Technologies and his daughter, Tia, running day-to-day operations for Roberts Dairy Service.